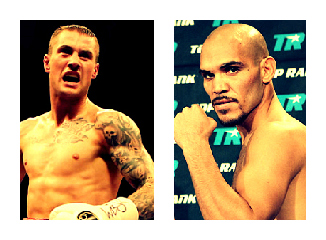 Sources close to NABF lightweight champion, Raymundo Beltran, have informed TheBoxingTribune.com that Beltran will face the UK’s Ricky Burns for Burns’ WBO lightweight belt on September 7th. Beltran(28-6, 17 KO’s), stated that he’s unsure if the fight will be taking place on Burns’ territory or here in the United States, as other details are being sorted out. Beltran has won three straight fights since dropping a unanimous decision to Luis Ramos, Jr., in January of last year. Burns(36-2, 11 KO’s), hasn’t lost since 2007, and would be making the 4th defense of his WBO lightweight belt.

TheBoxingTribune.com will keep you updated as more details are announced as they pertain to this fight.