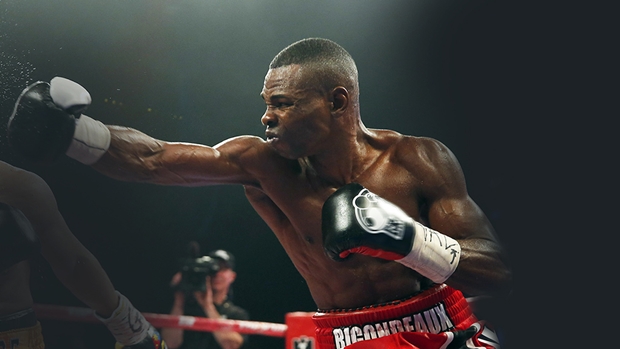 Undefeated WBO/WBA junior featherweight champ Guillermo Rigondeaux (14-0, 9 KOs) is still shopping around for a new promoter after his deal with Top Rank expired this past July, but British promoter Frank Warren is said to be close to ending the Cuban star’s search for new representation.

Technically, Rigondeaux still has a promoter in Caribe Promotions, but the Florida-based company took a back seat to Top Rank previously, content with merely taking a percentage of the fighter’s purses, and is reportedly looking for the same deal with Rigondeaux’s next promoter.

Warren, however, has reportedly agreed to the co-promoter arrangement and is currently meeting with Rigondeaux’s manager Gary Hyde to finalize a deal.