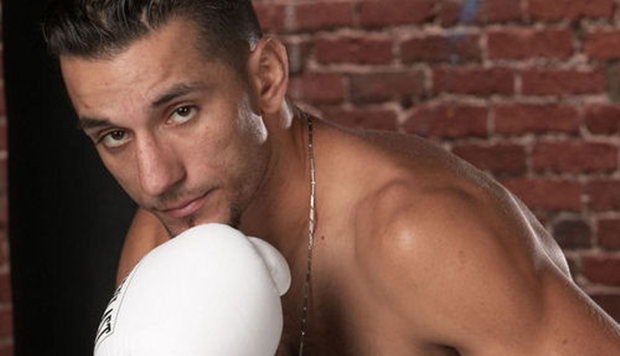 33-year-old middleweight, Sergio Mora (26-3, 9 KOs) is the latest signee to the gigantic (and still growing) stable of advisor/manager Al Haymon.

Mora, who was previously self-managed and is promoted by Lou DiBella, has been actively pursuing main stage bouts with the likes of Gennady Golovkin and Peter Quillin, but had become frustrated after watching opportunity after opportunity pass him by.

Mora is best known for winning the first season of The Contender reality series in 2005 and for his hotly-contested draw with Shane Mosley in 2010.