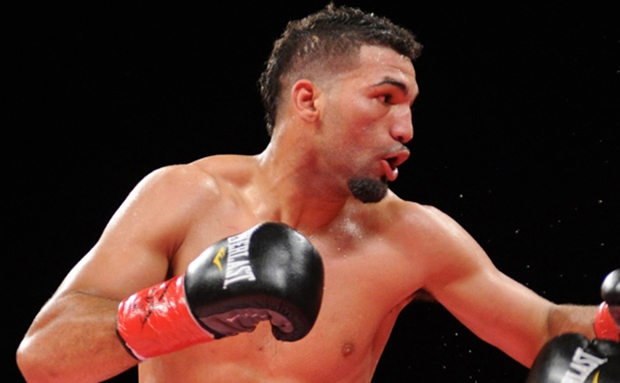 Former world title challenger Edwin Rodriguez (24-1, 16 KOs), who was last seen suffering through a fairly one-sided decision loss to Andre Ward in November of 2013, has been added to the undercard of Gennady Golovkin vs. Marco Antonio Rubio October 18 at the StubHub Center in Carson, California.

Rodriguez will be matched against Florida-based Haitian Azea Augustama (17-1, 9 KOs), a former Olympian representing Haiti and gold medalist at the 2008 US National Golden Gloves in Grand Rapids, Michigan. As a pro, Augustama’s only fight of real note was an eight-round majority decision loss to Denis Grachev in 2011.