Who doesn’t love the career comeback? Every once in awhile a world class fighter, through sheer will to win, turns around a career headed for the boxing trash bin and pushes his way to a ring rebirth. More common, though, is the once-main stage fighter who refuses to accept the fact that, well, it’s over. Once a fighter’s time is done, they can take a break, change trainers, change management…try whatever they like, but the big comeback just isn’t going to happen.

Here’s a look at ten one-time elite fighters still chugging along, fighting in vain pursuit of a return to form. 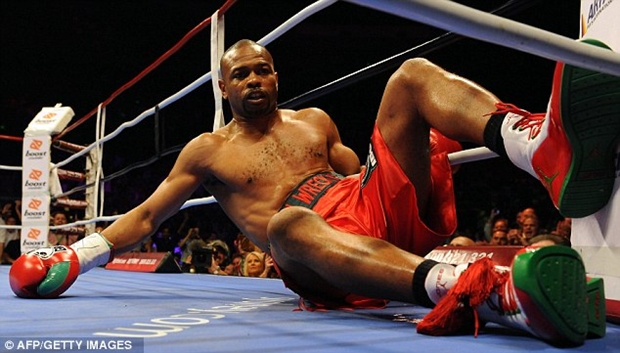