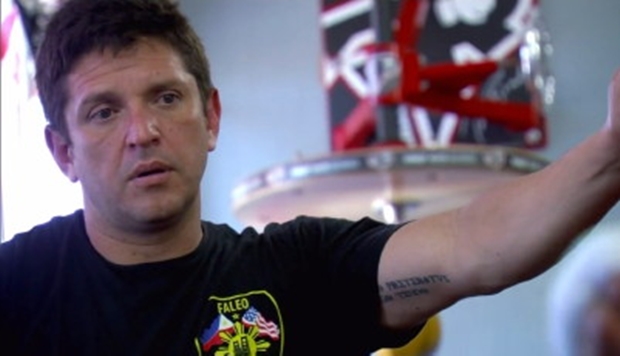 According to Philboxing.com’s Ronnie Nathanielsz, the former Pacquiao S&C coach will be working with Mayweather through 2016, one year past the fighter’s $200 million Showtime deal.

“I signed an official contract for two years to serve as Floyd’s strength and conditioning coach” Ariza told Nathanielsz, mentioning that he had spoken to Mayweather on Thursday (Manila Time).

Ariza, who has also done work with Amir Khan and Marcoa Maidana (among many others), quoted Mayweather as having said “I think I need you now,” in reference to the fighter’s advancing years and apparently diminished output in the ring.

When pressed by Fight Hype’s Ben Thompson for further comment, Ariza seemed less committal than what he appeared to be in Nathanielsz’s initial story.

“It’s a standard two-year non-compete/non-disclosure contract. I don’t even know if he’s going to fight for another two years,” Ariza told Thompson. “I just can’t talk about anything that went on in this camp and he’s got first dibs on me if he decides to work with me in his next camp…I wouldn’t read too much into it. It doesn’t mean anything. I think what he’s doing is protecting his options…As of this point, it’s just a non-compete/non-disclsure deal until Floyd decides what he’s going to do.”

Ariza is also still involved in a defamation lawsuit against Freddie Roach for statements Roach made in a video interview regarding Ariza’s possible use of performance enhancing drugs with Manny Pacquiao.