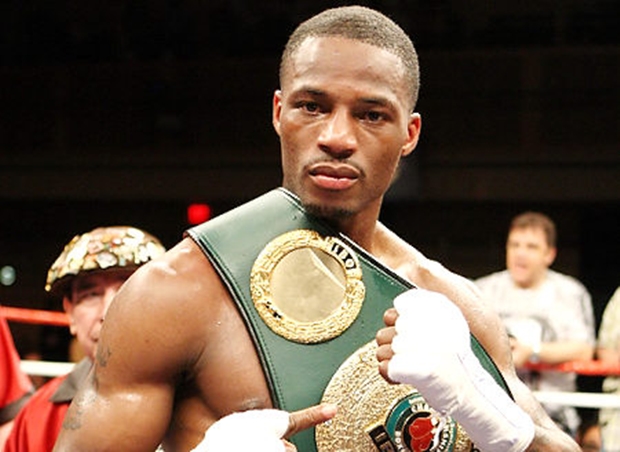 Dawson, who is 1-2 in his last three bouts, will have the home field advantage, fighting in his home state of Connecticut at the Fox Theater at Foxwoods Resort Casino in Mashantucket.

The 32-year-old former champ and fringe pound-for-pound consideration has had a rough couple of years, suffering a TKO 10 loss to Andre Ward in a bid for the WBA/WBC super middleweight titles in 2012 and a 2013 first round knockout to Adonis Stevenson in an effort to win back the WBC 175 lb. title he once held. His last bout,however, saw “Bad” Chad knock out a deeply overmatched George Blades in one one round this past June.

Karpency, 28, is a Pennsylvania club fighter with some solid wins over tough journeymen, but one-sided losses to anyone above that level, such as Nathan Cleverly (UD 12), Andrzej Fonfara (TKO 7), and Karo Murat (UD 12).