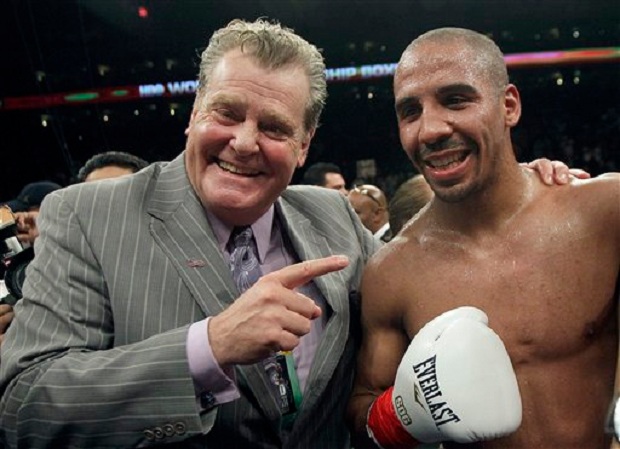 For being the consensus no. 2, pound-for-pound best fighter in the world, Andre Ward has only fought 3 times in the last 3 years. In fact, he hasn’t laced them up in 2014 at all.

For the last year, Ward and promoter Dan Goossen have battled it out in the court room.

All we know is that a wonderful man passed away. And a damn good fighter sits on the shelf.

With the 2014 year nearing an end and Ward without a fight on the horizon, what will be asked is: where does Andre Ward go from here?

Ward is under contract until 2016. Will he essentially wait it out and waste 3 years of prime career? Time will eventually give us these answers, but how much money and stardom has Ward missed out on while we wait? In boxing you’re only as good as your last fight. Fans are starting to forget just how great Andre Ward is.