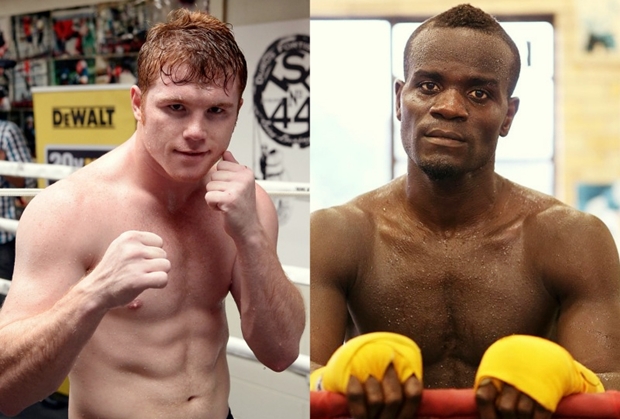 Clottey is 3-0 since a one-sided beating at the hands of Manny Pacquiao in 2010, most recently beating fringe contender Anthony Mundine via unanimous decision in April.

Although other fighters were rumored to be considered for the spot, such as James Kirkland and Demetrius Andrade, Clottey was always the frontrunner and the favored foe by Golden Boy.

With the Clottey fight, the 24-year-old Alvarez (44-1-1, 31 KOs) begins an HBO deal that reportedly involves nine fights over three years and calls for two pay-per-view contests per year, along with one regular HBO date.