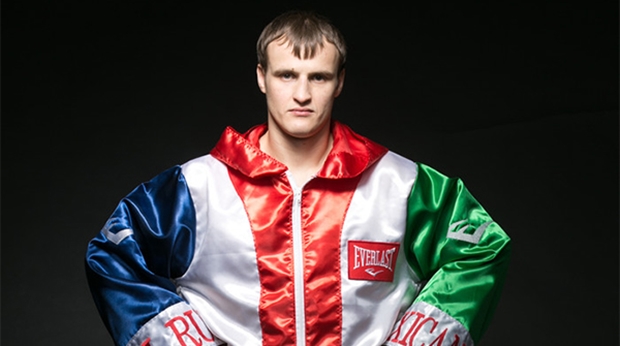 This will be the fourth title defense for Russia’s Gradovich, who carries the nickname of “The Russian Mexican” for his come-forward style. Gradovich won the IBF belt from Billy Dib via split decision back in March of 2013.

The well-regarded Velez is still considered a world class prospect at this point, but could use a decisive victory over Gradovich for a recognized world title as a springboard to main stage status and, perhaps, a run at one of the more established names in the featherweight division like Nonito Donaire or Jhonny Gonzalez.

Gradovich-Velez will likely air as part of the HBO Boxing coverage on November 29, which will include Crawford-Beltran as well as a replay of the prior week’s Pacquiao-Algieri PPV bout.