Now an elder statesman in the sport, Gonzalez was signed to face the quick-rising 20-something star, Mares, in what was to be a WBC featherweight title defense for the Guadalajara native .

Brought in as a big-name resume-filler for the young star, Gonzalez shocked Mares and the world by unloading an overhand right from which the defending champ never really recovered. Before the end of the first round, the bout was over and Gonzalez would once again prove himself to be a true elite-level fighter.

The victory over Mares would also bring the WBC featherweight belt back to him after he lost it via controversial technical decision to Daniel Ponce De Leon nearly one year earlier. 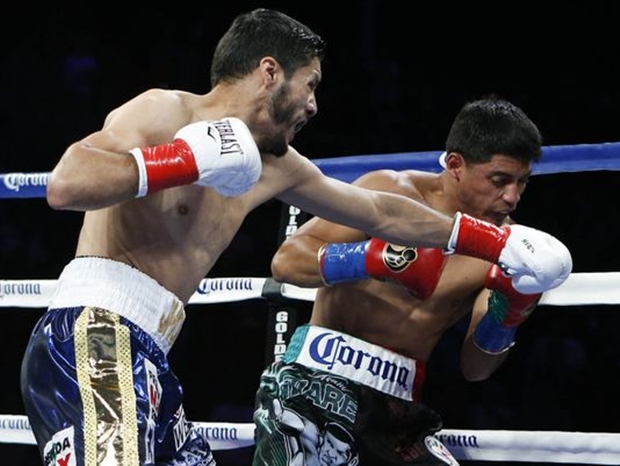 Prev6 of 6Next
Use your ← → (arrow) keys to browse
Administrator