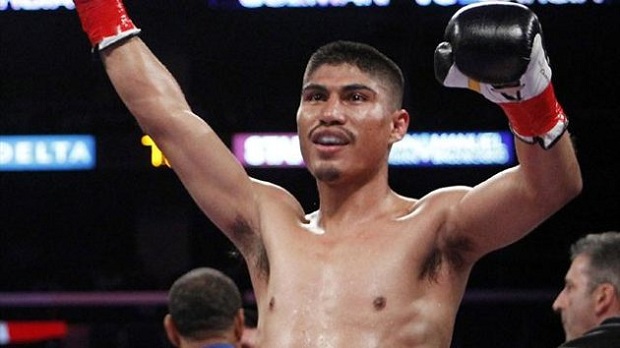 WBO president Paco Valcarcel has announced that Orlando Salido will be bumped up from interim 130 lb. champ to full 130 lb. champ since former title holder, Mikey Garcia, has chosen to campaign at 140 lbs.

Garcia has been inactive since January due to a promotional dispute.

If he keeps with his decision to compete at junior welterweight, Garcia be joining a division already jam-packed with talent. The 26-year-old is a former featherweight and, now, super featherweight world champion, but it remains to be seen whether his success can carry over to the larger weight class.

Meanwhile, the 33-year-old ultra-veteran Salido, who won the interim belt in a Fight of the Year candidate war against Terdsak Kokietgym will explore a fairly barren 130 lb. terrain for a meaningful bout in 2015, now as full champ of the WBO.