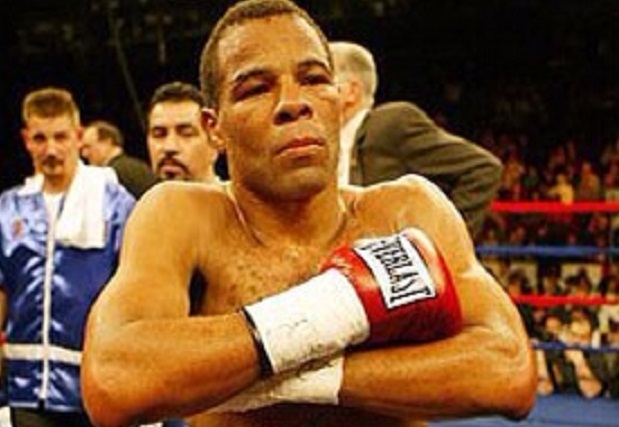 Their phone is never silent as big-time promoters are constantly calling for their services. They’re the backbone of boxing as, simply, the opponent.

Emanuel Augustus- With recent news regarding a shooting, I write about “The Drunken Master” with a heavy heart.

Augustus’ resume includes Ruslan Provodnikov, David Diaz, Mickey Ward, Ivan Robinson and Floyd Mayweather. Till this day, and if you watch the film, Mayweather has always stated Augustus was one of his toughest bouts.

It isn’t who he fights though that made him a fan favorite amongst hardcore boxing heads. His unorthodox style of dancing and rhythmic flow is as entertaining as his actual fights

At 38-34-6, having fought in 22 of the 50 states and 7 countries worldwide, it’s safe to say Augustus received many blessings from boxing

Brian Minto- “The Beast” of Pennsylvania has held countless regional and continental titles in both the Cruiserweight and Heavyweight division.

He’s held his own against Arthur Szpilka, Marco Huck and Chris Arreola. In his last outing, he was destroyed by quite possibly the future heavyweight champion of the world, Joseph Parker.

Alfonso Gomez- The Mexican-American from Guadalajara, Mexico, rose to fame on the popular reality series, The Contender.

He has always been a fan favorite for his ability to win bouts with a limited skill set. He’s never been the fastest or hardest-hitting, however, his tenacity and grit allows him to compete.

He has shared the ring with Shawn Porter, Saul Alvarez, Miguel Cotto, Jesus Soto Karass and Ishe Smith. In his biggest career victory, he retired a faded Arturo Gatti.

At 24-6, Gomez is always ready and willing to accept any and all challenges

Junior Witter- The Brit is a former WBC world champion. He was also the British, Commonwealth and European Champion

Robert Frankel- “Red Hot” isn’t well known to the average boxing fan or hardcore fan. However, his resume speakers for itself

It may be a hometown pick as Frankel is a friend of mine. However, with no amateur career, his accomplishments speak for themselves, he’s as blood and guts as it gets