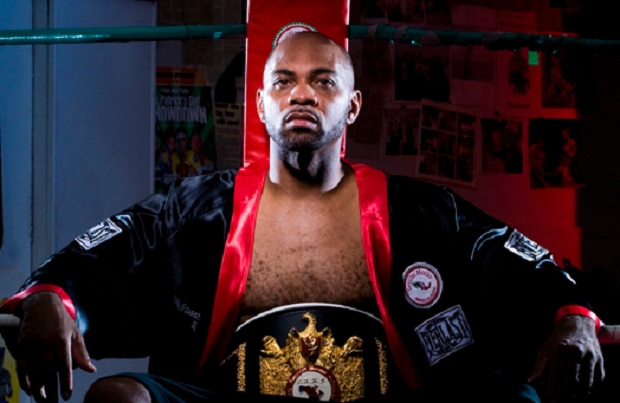 Their phone is never silent as big-time promoters are constantly calling for their services. They’re the backbone of boxing as, simply, the opponent.

David Rodela– Rodela was a highly-respected amateur, turning pro in 2004 after winning the 2004 US National Championship. Unfortunately, a draw in his debut was a sign of things to come.

At 17-10-3, Rodela never lived up to expectations. However, he has garnered the respect of Manny Pacquiao, serving as his main sparring partner since 2009.

Davarryl Williamson– a career of “almosts” sums up that of Williamson. He was a decorated amateur with a record of 120-17-1, falling short of the Olympics in ’96 and ’00.

However, he fell short in his attempts to claim the IBF and WBC World Titles. “Touch Of Sleep” was revered for his punching power

Peter Manfredo Jr- “The Contender’s” inaugural runner-up could never win the big bout. He competed for, and lost out on, the WBO and WBC Super Middleweight titles.

At 40-7, Manfredo is the former NABF Super Middleweight Champion.

Lanardo Tyner– Tyner is now competing in his 10th year as a pro. He’s complied a record of 31-11-2, facing some stiff competition.

Hector Munoz- The Hurricane is a cult-like figure in the 505, Albuquerque, NM. Munoz started his career with a 18-1 record. However, he is only 5-12-1 since.