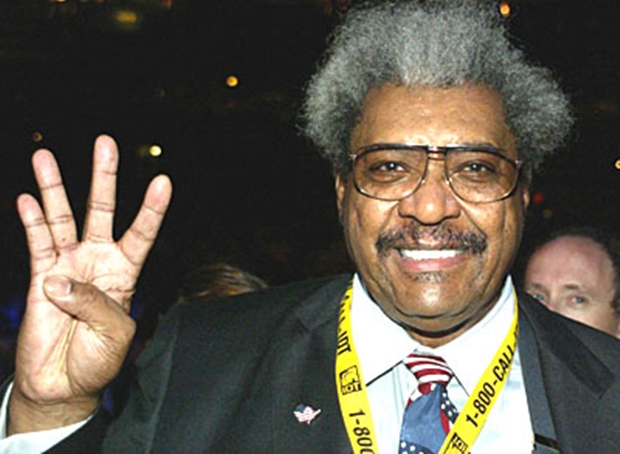 According to gossip site Radar Online, 83-year-old promoter, Don King sustained significant injuries in a fall at a Cleveland hotel back on October 31.

King, who was in his home town for the funeral of a childhood friend, reportedly suffered injuries from the fall that require “extensive reconstructive surgery and months of rehab.”

According to a source referenced as a “family insider,” the injuries are “life threatening.”

King is probably the most infamous character in modern boxing history, equally well-known for top-flight boxing promotion of stars such as Muhammad Ali, Mike Tyson, and Julio Cesar Chavez as well as beyond-sleazy business dealings that significantly hurt the lives and livelihoods of many of those same stars.