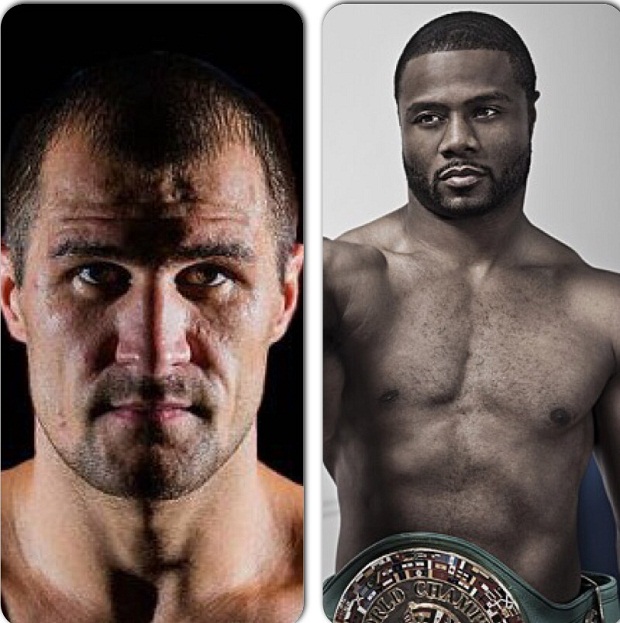 Sergey Kovalev is in a tough spot. He’s a dangerous, hard hitting force that no one wants to reckon with. However, his biggest concern is the weight class he reigns over. After his destruction of B-Hop and with Adonis Stevenson reluctant to challenge him, where does he go? He’s far too big to make 168 and I don’t see him making the jump to Cruiserweight. Although a bout with Mario Huck would be interesting.

Kovalev is a murderous puncher, racking up 23 stoppages in his 26 wins. In little under 2 years, he’s gone from relatively unknown to superstar-in-the making. His power mixed with technical skill, has made him look like an unbeatable force. The scary part, he’s still improving, showing patience in his bout with Hopkins. He currently holds the WBA, WBO and IBF straps.

Pascal is an exciting, talented fighter. His skill set is undeniable, his body of work, respected. He was a top contender at 168, dropping a close decision to Carl Froch for the WBC title. He is the former WBC Light Heavyweight Champion and current, NABF champion.

Many people will scoff at this proposed bout before actually studying and realizing Pascal may present a formidable challenge. And like I said before, what options does Kovalev have without Stevenson? I don’t see Ward or Froch moving up to challenge him. There’s no issues with marketing the fight, outside of Golovkin, Kovalev is a ratings machine to network execs.

On to the actual bout itself. Here’s why I choose Pascal, other than, Kovalev needs to fight someone. Pascal presents a style that not even Stevenson brings to the table. A style that Kovalev has not faced at this level. With Roy Jones Jr joining his team as a trainer, Pascal looked like an old RJJ against Bute. Could his speed and power mixed with his slick, awkward fighting style, frustrate the bigger Kovakev? In my opinion, it may, but for how long?

I would be intrigued by the game plan John David Jackson would implement. His plan for the Hopkins bout was incredible.

One thing about Pascal, he always comes to fight, he’s a competitor. His heart and determination will make for a exciting fight, for as long as it lasts.

In the end, I see a close, competitive bout for 6-8 rounds. I see Kovalev using those those 6-8 rounds to wear Pascal down before taking over and stopping Pascal in the 11th or 12th round.