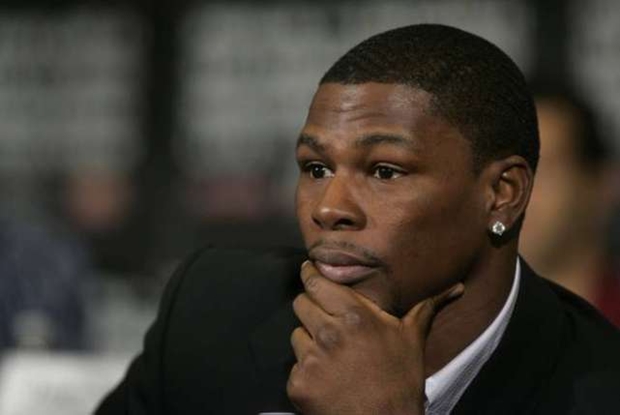 IBF middleweight titlist Jermain Taylor was arrested and charged on Monday with five counts of aggravated assault after allegedly firing a gun at a man in Little Rock, Arkansas Monday afternoon.

Taylor will also face charges of endangering the welfare of a minor since, according to the alleged victim, the fighter also pointed the gun at the man’s children. Arresting officers would discover a small amount of marijuana on Taylor’s person, which will likely lead to a drugs possession charge as well.

Taylor’s scheduled title defense against Sergio Mora on February 6 has been cancelled.

The 36-year-old Taylor won the IBF world title from Sam Soliman in October of last year while charges of shooting a family member dangled over his head.