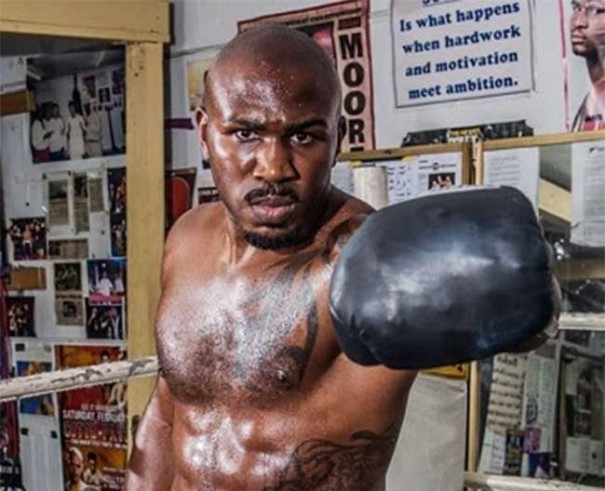 1/30 – Jeff Lacy (27-5, 18 KO’s) vs. Sullivan Barrera (14- 0, 9 KO’s) – Foxwoods Resort, Mashantucket, Connecticut, USA This one’s part of the ESPN Friday Night Fights under card, and may or may not make the air.  Lacy hasn’t had a significant win since his shellacking at the hands of Joe Calzaghe in 2006; his biggest wins coming against Peter Manfredo Jr. and Otis Griffin.  After a second round loss to Umberto Savigne, ha managed an eight round decision over the 9-18 Timothy Hall Jr. at the end of 2014.  Barrera’s won his last three inside the distance, at this point Lacy is more of a lateral move than a step up in competition. *For a full look at Friday Nights Broadcast, check out Fox Doucette’s preview HERE

1/30 – Shane Mosley Jr. (2-1, 2 KO’s) vs. Rafael Machado (0-2) – Foxwoods Resort, Mashantucket, Connecticut, USA Also on the card is the son of Sugar Shane, looking to bounce back from a four round decision loss in September.  Machado looks just about right to play that role.