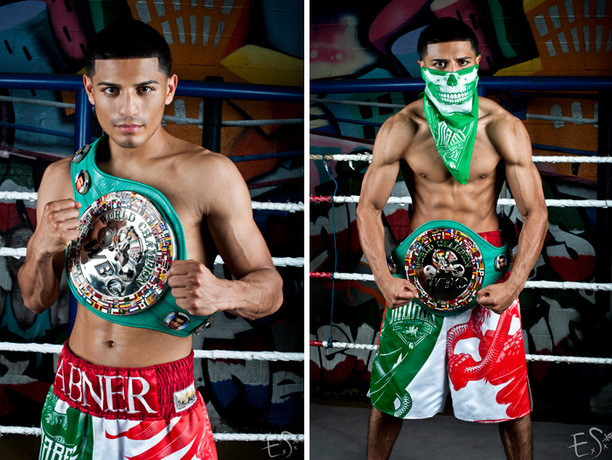 Mares (28-1-1, 15 KOs), who is looking for his third straight win after a career-broadsiding KO 1 loss to Jhonny Gonzalez in August of 2013, will be taking on Mexican club fighter Arturo Santos Reyes (18-4, 5 KOs) in a ten round featherweight bout. Reyes has lost decisions to Simpiwe Vetyeka, Hozumi Hasegawa, and Fernando Montiel over the course of his six year pro career, but has yet to be stopped.

Dominic Breazeale (13-0, 12 KOs) and Puerto Rican heavyweight hopeful Victor Bisbal (21-2, 15 KOs) will square off in an eight-round contest. Bisbal, who has been away from the ring for almost exactly one year, last fought in March 2013, losing a fifth round TKO to Magomed Abdusalamov.

Mares and Breazeale, who are both advised by Al Haymon, aren’t scheduled to appear on the debut NBC broadcast of Haymon’s Premier Boxing Champions, but highlights of their bouts may be shown if time permits.