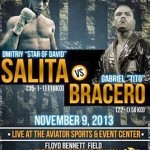 This Saturday at the Aviator Sports Complex in Brooklyn, New York, hometown welterweights Gabriel “Tito” Bracero (22-1, 4 KO’s) and Dmitriy “Star of David” Salita (35-1-1, 18 KO’s) meet in a scheduled 10 round contest being billed as the “Battle for Brooklyn”. The bout headlines a 10 fight card promoted by DiBella Entertainment, in association with Star of David … END_OF_DOCUMENT_TOKEN_TO_BE_REPLACED 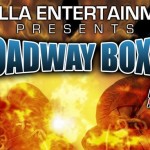 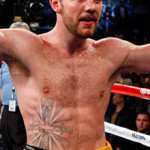 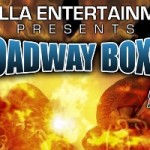