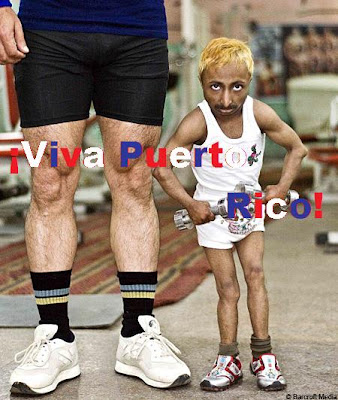 WBO and Ring Magazine Jr. Flyweight champ, Ivan Calderon, will be defending his title against Filipino challenger, Rodel Mayol on the Cotto-Clottey undercard.

This will be Calderon’s first fight since August of last year when he suffered a deep cut in his forehead in a rematch against Mexico’s Hugo Cazares.

Don’t expect much from Mayol, though…Despite being the WBO’s #1 contender, he’s only 3-3 in his last 6.

But he does own something called The Philippines Games & Amusement Board Light Flyweight Title!