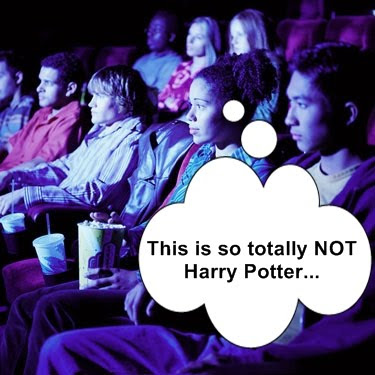 Floyd Mayweather Jr. and Juan Manuel Marquez have most probably never dreamt of the opportunity to be on a big screen.

Their plan is to bring boxing back to the purists. With PPV prices soaring up in recent years, Richard Schaefer announced a unique opportunity to watch a fight of the year contender on high definition. At least 170 theatres in 78 major markets will be showing the fight. The admission fee is suggested at $15 per person.

The fight is being marketed in over 1,500 screens in a plan to reach a wider boxing audience. “I really think the younger audience, the fans that go to the theatre on Saturday night, they don’t want to stay at home.” Golden Boy Promotions CEO Richard Schaefer said at the press conference. “I think it’s going to open up the sport of boxing to a new and younger audience.”

The card will take place at the MGM Grand. With a strong and competitive undercard, this is a PPV event that is worth watching for an avid boxing fan. But why have they suddenly changed their tune and market boxing to a wider audience?

Is Mayweather trying to prove a point? In an interview with Brian Kenny, he debated that he could pull in better figures with Juan Manuel Marquez than with Shane Mosley. Is he trying to prove that he’s a much bigger draw than Manny Pacquiao? As Pacquiao’s popularity has shot up, does Mayweather feel threatened by the Filipino? I wouldn’t think so. Mayweather is still a popular if controversial figure in the boxing world and would still keep his popularity as long as he keeps winning against worthy opponents.

Are they scared that the MMA PPV figures will steal more than the usual market share? Dana White, boxing sinner, is claiming that boxing is dead. Setting up an intriguing light heavyweight contest to rival Mayweather-Marquez, do they feel they need to do more to outsell their rival combat sport?

The last big fight to be shown live on a big screen was Sugar Ray Leonard vs. Roberto Duran. It was very successful and praised for the unique atmosphere that wouldn’t happen at ringside.

Have we finally turned a corner? Do promoters really care about the fans? I wouldn’t bank on it. But the more cards and fresh ideas promoters and producers put into action the more fan friendly the sport will become. The Super Middleweight Super 6 Boxing Classic Tournament is a great example of the promoters and fighters turning a corner. The best of the best will compete in an intriguing and very competitive field which will include four current and former titleholders and two Olympic medallists. This is what fans want. Hopefully boxing can change for the better and this is a first step in the right direction.