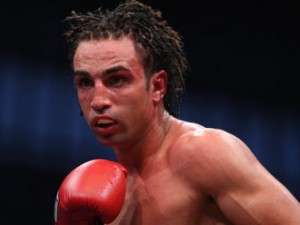 Malignaggi will be looking to rebound from a crushing one-sided loss to Amir Khan and an overall 2-3 record in his last five bouts.