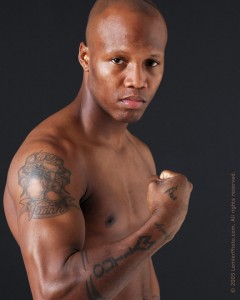 The IBF jr. welterweight title became vacant when former champ, Devon Alexander, opted to fight in a unification bout with Timothy Bradley rather than explore a bout with Mabuza.