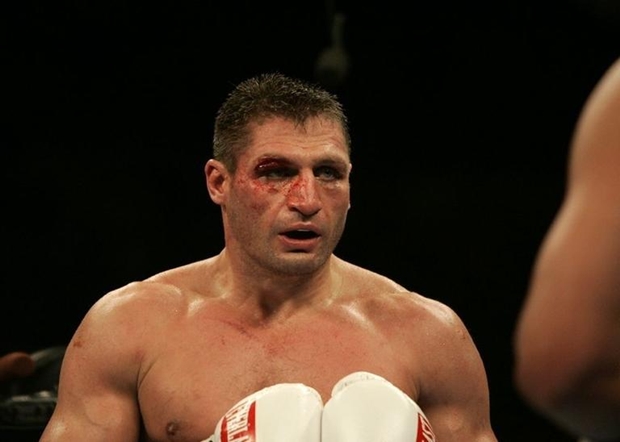 On October 25, the “Foul Pole” will be taking on Chicago’s Danell Nicholson (42-5, 32 KOs) in Częstochowa, Poland in a rematch of his 1996 TKO 8 victory over the one-time fellow contender.

This will be the 46-year-old Nicholson’s first fight since 2003, when he was stopped by Wladimir Klitschko in four rounds.

Golota, 46, is on a three-fight losing streak, all via stoppage. In his last bout on February 23 of 2013, he was stopped by countryman Przemyslaw Saleta in six rounds.