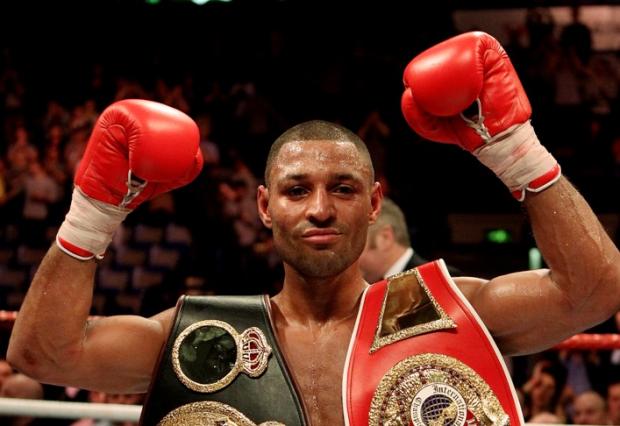 IBF welterweight titlist, Kell Brook, was stabbed in the leg while on vacation in Tenerife, Spain on Wednesday night. It’s not yet known under what circumstances the 28-year-old undefeated champion was stabbed, but this is the second stabbing in seven years suffered by the Sheffield native.

Last month, Brook upset defending IBF champ Shawn Porter to capture the title and was making tentative plans to fight a homecoming bout on December 5 in Sheffield and then, perhaps, a big money Wembley Stadium showdown with Amir Khan in 2015. For now, of course, those plans are on hold.

Brook is said to be in stable condition in a Tenerife Hospital, despite having reportedly lost a large amount of blood.