Vastly overrated even in his prime, Lacy’s most recent comeback has been especially cringe-worthy as “left hook” has struggled mightily with journeymen and even claimed that the Umberto Savigne who knocked him out in two rounds last July, was not the same man who presented himself at the weigh-in the day before. Lacy is set to face 23-24-2 journeyman Rayco Saunders on September 20 and, at this point, it’s no certainty that he’ll get past the challenge.. 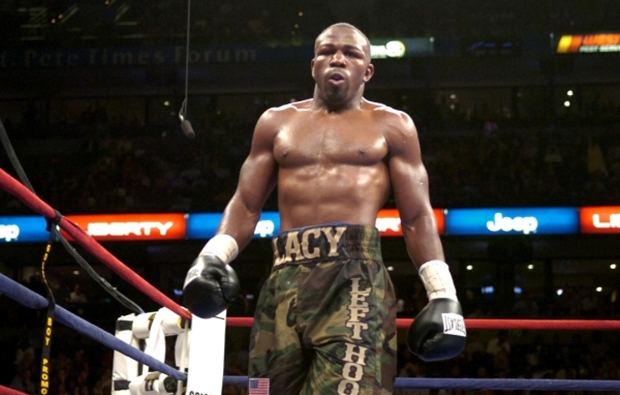