Prior to being diagnosed with bleeding on the brain post-Arthur Abraham knockout, the one-time undisputed middleweight champ had already been battered by Kelly Pavlik and Carl Froch. Following a two-year forced retirement, Taylor came back and has somehow managed to work his way into a shot at the IBF middleweight title held by Aussie veteran, Sam Soliman. Surprisingly, Taylor may actually have a chance at upsetting the poorly-regarded Soliman, but then what? Taylor would be shredded by other top middleweights and would likely lose his title almost immediately. 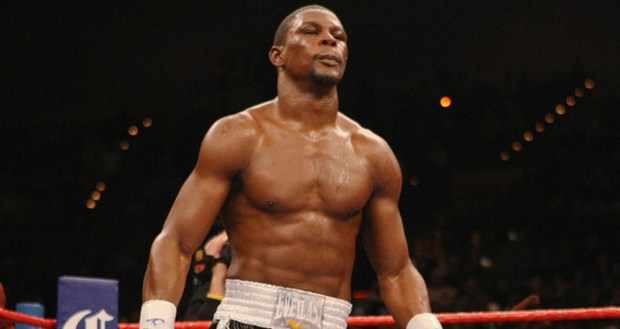