Tarver’s relevance as a world class fighter just sort of evaporated after being nullified by Bernard Hopkins in 2006. Since then, Tarver has lost twice to Chad Dawson and has drifted between being a chubby cruiserweight to a chubbier heavyweight with little real success. He also tested positive for a banned substance. He’s set to return to the ring on September 29 against Johnathon Banks in what he calls the beginning of a run for a title, but is more likely a run to refill his bank account after spending some time in hot water for excessive gambling debts. [Editor’s Note: Tarver has pulled out of his bout with Banks, citing a fractured thumb.] 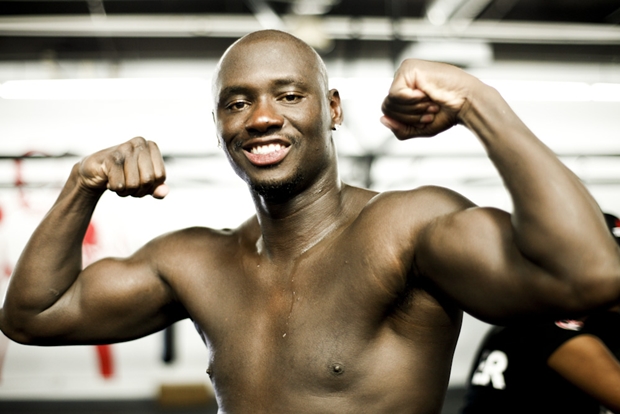