Immensely popular for being an exciting fighter and compelling character, the “Baby Bull” is back from a three-year layoff to try and recapture some of his main stage mojo. Fans will remember, though, that Diaz’s career was not going so well when he decided to retire in 2010. Just 2-4 in his six bouts prior to retiring, Diaz would go through brutal losing battles with Juan Manuel Marquez (twice), Nate Campbell, a tough win over Michael Katsidis, and two frustrating bouts at junior welterweight against Paulie Malignaggi. The former lightweight world champ was pushed into retirement after this ugly stretch and there’s no reason to think that, four years later, he’ll be better-suited to get to the top and stay there. 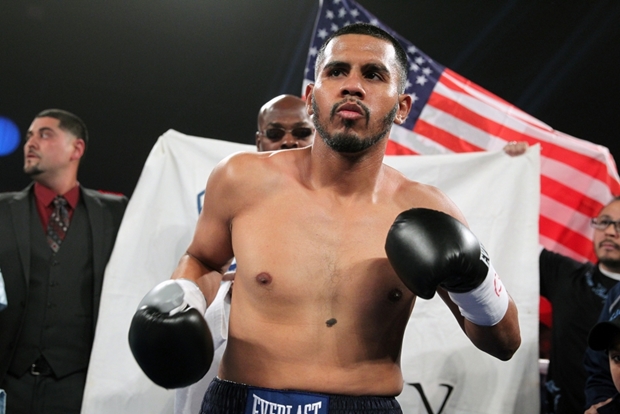