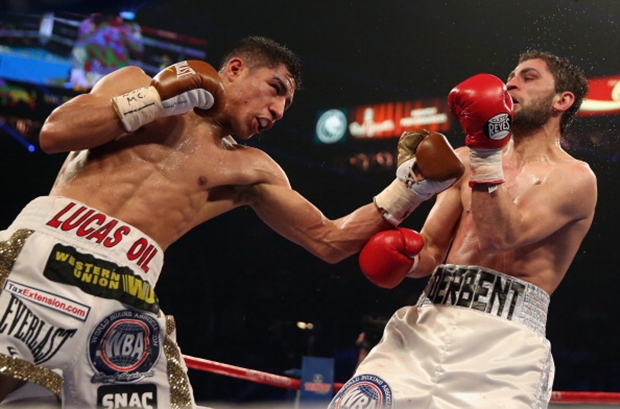 Rather than make the trip overseas in order to train for his November 22 opponent, Antonio DeMarco, Vargas decided to stay at home and retain the services of Jones.

The 45-year-old Jones, aside from being employed as a color commentator for HBO Boxing, is still an active fighter with a bout scheduled for this Friday against Hany Atiyo in Krasnodar, Russia.