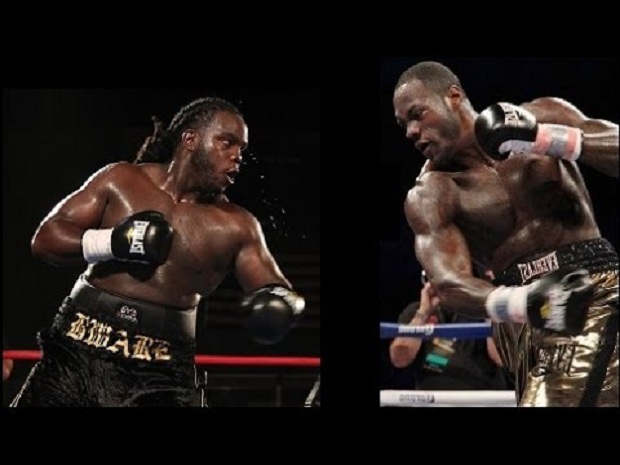 According to WBC president, Mauricio Sulaiman, the heavyweight title bout between champion Bermane Stiverne and top challenger Deontay Wilder will avoid the proposed October 1 purse bid because both sides have reached a financial agreement.

“We have been informed that both Oscar de la Hoya’s Golden Boy Promotions [representing Wilder] and Don King of Don King Productions [Representing Stiverne] have already agreed to fight in mid-December, and therefore the purse bid scheduled for next week will be avoided,” said Sulaiman.

As of right now, the date will be either December 13 or December 20 at an American venue to be determined.