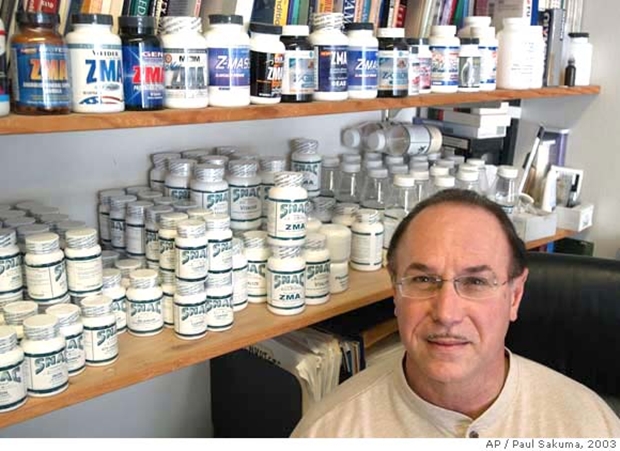 Convicted money launderer and distributor of performance enhancing drugs (PEDs), Victor Conte, issued a one word response via social media regarding the news that Alex Ariza may be working with Floyd Mayweather in the near future:

Conte, who was founder and president of the infamous BALCO company, served time for his confessed crimes in 2005, but returned to working with athletes shortly after release, establishing a new company named Scientific Nutrition for Advanced Conditioning (SNAC).

Since then, Conte has proclaimed himself to be a force for reform in the area of PEDs detection while still supplementing athletes (with what he claims to be all-natural supplements) in his San Francisco Bay-area home base.