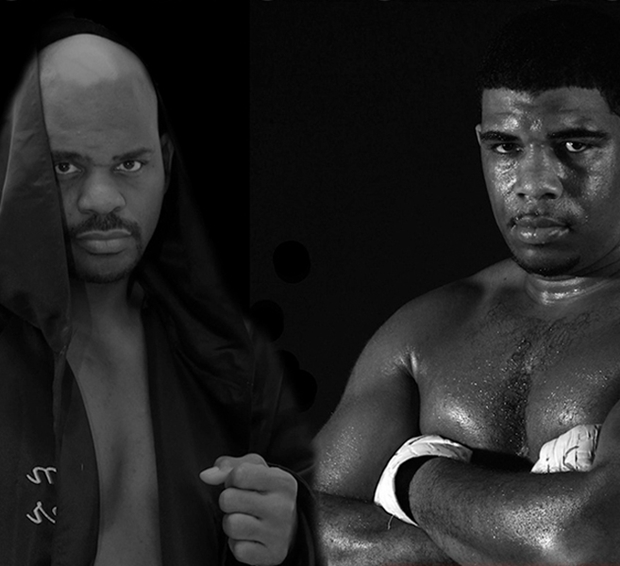 The October 18 heavyweight rematch between Tony Thompson and Odlanier Solis will have to be rescheduled after Solis reported hurting his ankle in training camp.

Promoter Ahmet Oner told the media that no ligaments were torn and no bones broken, but that Solis must rest the ankle for at least ten days before continuing training. A November 22 date is being eyed for the same Düsseldorf, Germany venue, but nothing is set in stone yet.