With the other top middleweights unwilling to meet him in the ring, there is a strong possibility that Golovkin will eventually have to move up to super-middleweight. Despite the fact that he is not one of the modern ‘giant’ middleweights, and has even said that he could still make light middleweight if he wanted to do so. Carl Froch holds the WBA and IBF world super-middleweight titles and would represent an interesting and exciting challenge for the GGG man. While Golovkin has the better technical skills and speed, Froch is a proven warrior, who would have a natural size advantage against Golovkin, but would that advantage be enough against Golovkin’s own power, coupled with his extra speed. It is likely that Froch would need all of his experience and toughness to stand up against Golovkin, in what would likely be a brutal, all-action fight. 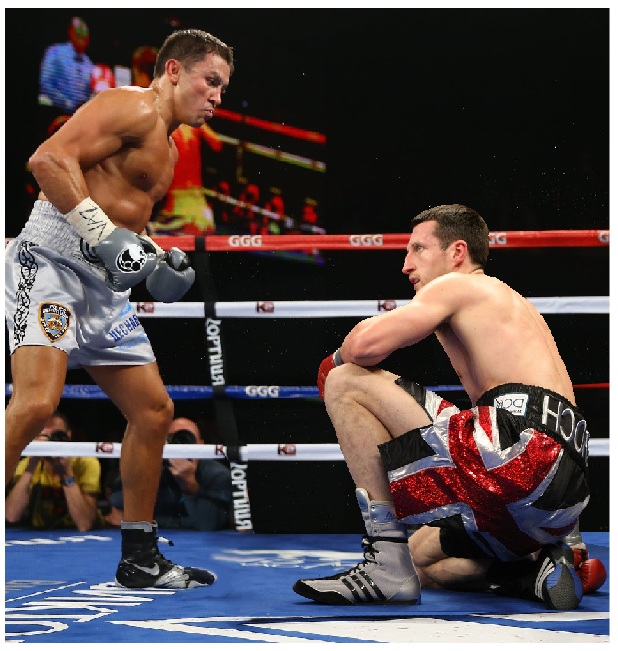 Prev7 of 11Next
Use your ← → (arrow) keys to browse
Peter Silkov