Should Golovkin move up to super-middleweight, with his speed and defensive skills,
Andre Ward would represent the ultimate test for him. Unfortunately, Ward’s career has descended into an injury and litigious-riven limbo over the last few years. He has only fought 4 times in the past 4 years, hardly enough for any champion, let alone someone who is considered one of the best fighters in the world pound-for-pound. If they could agree to share the same ring, Ward would definitely have the skills to give Golovkin the biggest test of his career, while at the same time, Golovkin would also represent Ward’s most formidable challenge. 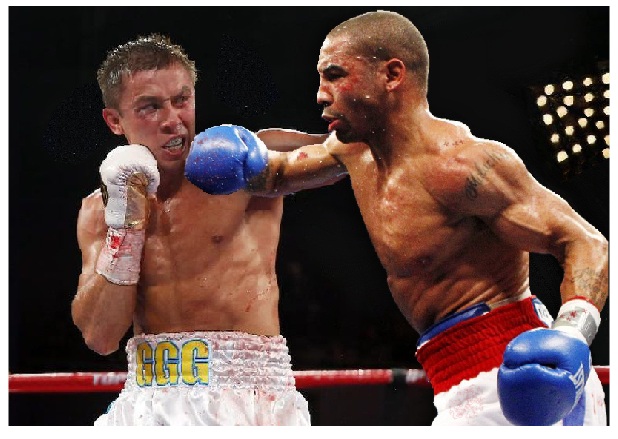 Prev8 of 11Next
Use your ← → (arrow) keys to browse
Peter Silkov