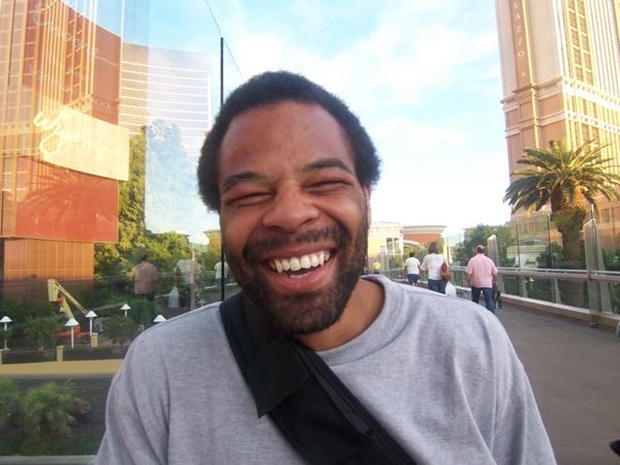 The man accused of shooting boxer Emanuel Augustus in the back of the head Monday evening has reportedly been apprehended.

According to local area law enforcement in Baton Rouge, LA, 21-year-old Christopher Stills is facing charges of attempted second-degree murder, felony possession of a handgun, and illegal use of a weapon.

Per New Orleans’ Times-Picayune newspaper: “Stills got to an argument with his cousin while riding in a car. Stills then got out of the car and fired several gunshots over the car out of anger. [Baton Rouge Police Cpl. Don] Coppola said Stills did not know Augustus and the incident was not a robbery, as nothing was taken from the boxer.”

Stills’ only comment to media as he was being led to a police vehicle was a claim of innocence.

the 39-year-old Augustus was shot on Monday, at approximately 8 PM, just blocks away from the gym where he sometimes trained. Augustus remains in critical condition and connected to life support.