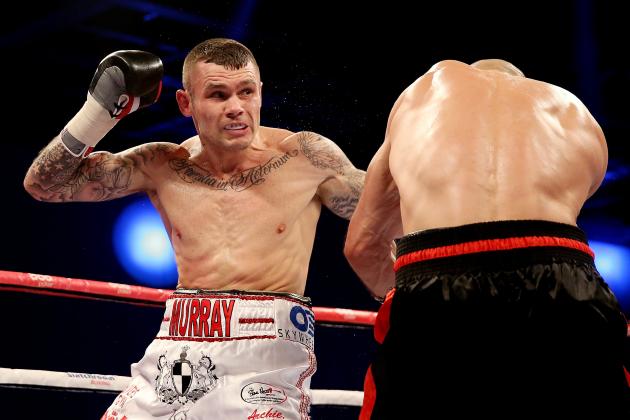 ESPN3.com has picked up the rights to carry the live stream of this Saturday’s interesting and diverse boxing card from Monaco.

Murray,32, whose career-best efforts have thus far earned him a tough decision loss to Sergio Martinez in 2013 and a controversial draw against Felix Sturm in 2011, is being mentioned as Gennady Golovkin’s next possible opponent. As a matter of fact, Golovkin will reportedly be at ringside to witness the bout just one week after stopping Marco Antonio Rubio in Carson, California.

Spada, meanwhile, will merely be a warm body for a Murray showcase. The 34-year-old Italian is just one fight removed from a tenth round KO loss to recent Golovkin fall guy, Rubio.

Here’s the line-up for the rest of the card:

The live stream on ESPN3.com will begin at 1 PM ET.