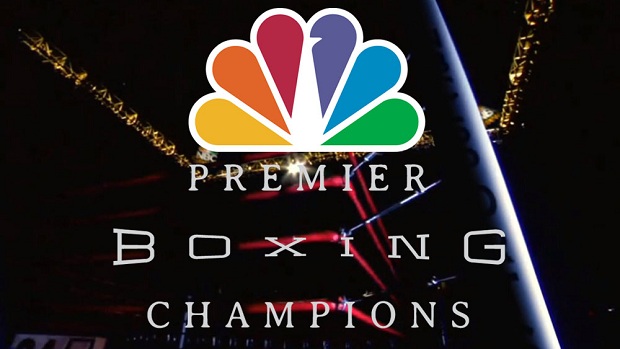 According to preliminary TV ratings issued by TV blog TV by the Numbers, NBC’s debut presentation of Premier Boxing Champions finished third in its time slot with a total average viewership of 3.13 million.

PBC on NBC was the highest rated sports program in the nation in that time slot and, most importantly, was number one in delivering the key 18-49 male demographic.

These numbers are very preliminary, but the overnights (as they are called) are often good indications of how well a program will perform when the final ratings are issued.