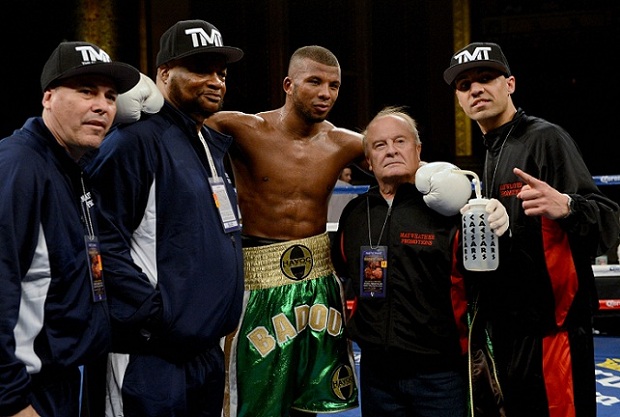 The bout started out as expected, with defending champ Dirrell proving himself too quick and talented for the crude and underdeveloped Jack.

However, round three marked the turning of the tide as Jack began landing big shots that went unanswered by a listless and seemingly disinterested Dirrell.

Maybe Dirrell tasted Jack’s power and decided to refrain from investing too much into an offense that could make him vulnerable. Maybe it was just a lack of focus. But, whatever the case, Dirrell simply didn’t do enough to win a bout that he likely could’ve won decisively in a better state of mind.

This was Jacobs’ first defense of the WBA middleweight title he won last August in a bout with Jarrod Fletcher.