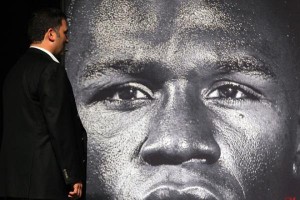 Because news is news and rumors are rumors, The Boxing Tribune will be isolating unconfirmed stories and buzz-worthy tidbits of speculation into the new “Rumor Mill.” When these stories actually become confirmed and validated, they will then receive the proper attention as newsworthy material.

* Sources close to Top Rank are saying that Nonito Donaire, who has tried to jump ship to Golden Boy, has decided to re-sign with Bob Arum’s promotional outfit, likely for a three-year deal.

* Amir Khan is also reportedly considering a bout with Erik Morales in the UK after his upcoming July 23 contest with Zab Judah.

* A Yuriorkis Gamboa – Daniel Ponce de Leon bout is being explored. Gamboa has an open date in Atlantic City for September 10.

* As reported by various sources, Devon Alexander is likely to move up to welterweight. Paulie Malignaggi is an early candidate for Alexander’s 147 lb. debut.