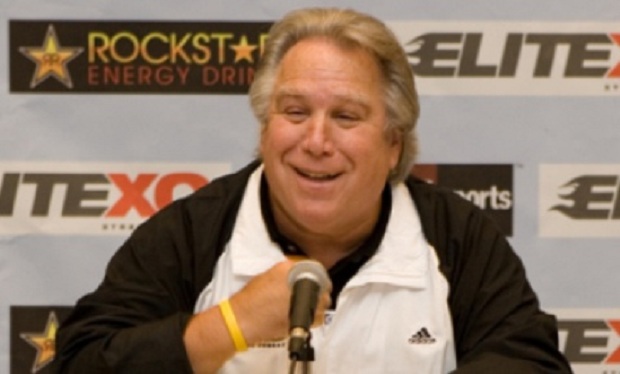 After just a couple of weeks on the Roc Nation Sports team, promoter Gary Shaw has parted ways with the company and will reform Gary Shaw Productions.

With him, Shaw also brings the contracts of fighters such as Bryant Jennings, Thomas Dulorme, and Dusty Hernandez-Harrison.

According to Shaw, the parting was amicable and the union easy to dissolve since the merger had never been fully signed and legalized.

Roc Nation, which stood to benefit greatly from the experience of Shaw and the introduction of a ready-made stable of fighters, now looks to move forward with only Andre Ward under contract at the moment.